Just the other day I listened to a webinar on communication and the designer who was giving it was mentioning the type of fonts. 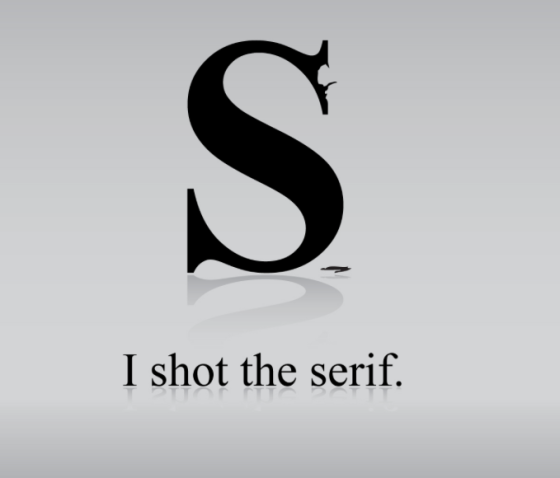 As read in Wikipedia: ...in typography, a serif /ˈsɛrɪf/ is a small line attached to the end of a stroke in a letter or symbol,[1] such as when handwriting is separated into distinct units for a typewriter or typesetter. A typeface with serifs is called a serif typeface (or serifed typeface). A typeface without serifs is called sans serif or sans-serif, from the French sans, meaning “without”. Some typography sources refer to sans-serif typefaces as “Grotesque” (in German “grotesk”) or “Gothic”,[2] and serif typefaces as “Roman” (you know, my ancestors created along with the Greeks sooooo many things back then).

But why should we talk about fonts and design so closely?

Because the choice of the right font (which is the readable part of a logo) can really help convey the right message to your audience. As well as choosing the right audience, the right shape and the right font can help really hit it off. I second what Big Brand System says: “the right fonts give your words a “voice” and a personality. It’s a high-impact, low-cost way to make a big brand impression. But let’s be clearer and look at a graphic explanation of what type of fonts are out there. Quoting Dummies.com, fonts fall into two basic categories: 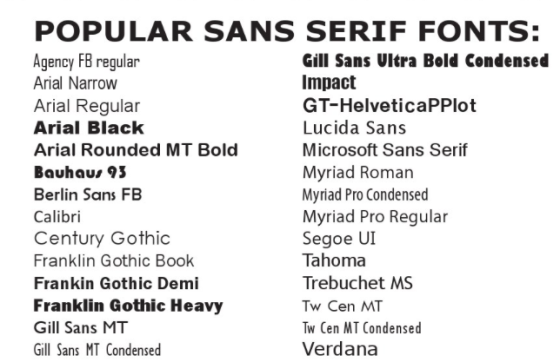 So to recap: why choose one or the other?

Serif is normally seen as:
Sans Serif is normally seen as:
All in all, a good mix could be the solution. As read in my beloved Smashing Magazine, the key is combining a Sans Serif with a Serif. By far the most popular principle for creating typeface combinations is to pair a sans serif header typeface with a serif body typeface. This is a classic combination, and it’s almost impossible to get wrong.
Another good way to play with fonts is by contrast. You can use different font weights, so the reader can distinguish what you want them to focus on first and so on. Smashing Magazine suggests that in addition to variations in size, make sure you are creating clear differences in font weights to help guide the reader’s eye around your design.
If you want to expand, the best way to do it is by reading this more techie article on fonts. 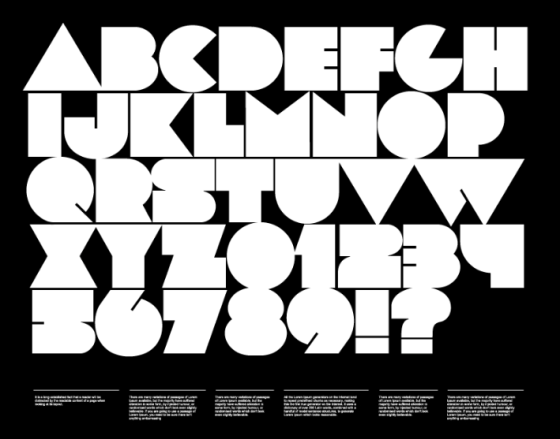 But for now, I’ll give you MY summary of what my choice would be for an high-impact branding based on the use of fonts:

Lost for words? Need to brainstorm? Or simply a SMASHING identity?

Join Rainy Branding now - I'll navigate you through a jungle of choice and options, but don't despair, together we can identify exactly what works for you. Seriously!